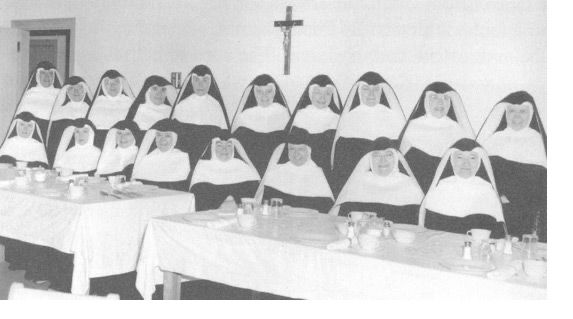 Father John Flatley, admired by parishioners and peers for his character and for his work building and shepherding parishes, became Pastor of Saint Peter Church in 1888.  Covering portions of Somerville, Belmont, and Watertown as well as Cambridge, Saint Peter’s was a large parish to a rapidly expanding Catholic community. Father Flatley determined that a parish school was needed to educate the children of this population. After careful consideration, he purchased the land for a dollar and began work with architect Edward T.P. Graham and builder D.W. Power.

Throughout the twentieth century and well into the twenty-first, generations of Saint Peter School students have benefited from the extraordinary efforts of wise pastors, devoted teachers, and committed parents that have ensured a flourishing school. Today, under the direction of Father Leonard O’Malley, Saint Peter School is run by dedicated lay administration, faculty, and staff. Like their 1901 counterparts, the 2020 Saint Peter School teachers strive to offer the best and most relevant education possible. Learning support specialists, a school counselor, a librarian, and instructors in health and wellness, music, art, and computer technology augments the teaching faculty.